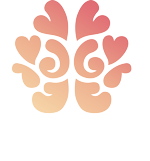 Is chronic pain keeping you from showing up fully in your life? At ShaMynds, our kind and highly experienced providers treat body, mind, and soul with psychedelic and consciousness-based therapies. Contact us today to learn how you can get reconnected to yourself and the world around you.

What Are the Symptoms of Chronic Pain?

Chronic pain is not always easy to spot. Many factors contribute to and complicate chronic pain, such as genetics, personal and family history, and current situation. While chronic pain can take many different forms, among the most common are:

Migraines affect over 1 billion people across the globe and are the second most common neurological disorder. These severe headaches are recurrent and disabling. Intense pain and other unpleasant symptoms like nausea, vomiting, and fatigue separate migraines from average tension headaches. According to an article in Nature, migraines are “responsible for more disability than all other neurological disorders combined.”

Migraine symptoms occur over four stages: prodrome, aura, attack, and post-drome. Each phase’s symptoms can make dealing with migraines life-disrupting. While scientists are making headway, much remains unknown about what causes migraines.

Fibromyalgia is a debilitating chronic pain condition that can cause widespread muscle pain, fatigue, tenderness, and “brain fog.” According to the CDC, it affects an estimated 4 million Americans, most of whom are women. It is unclear what brings on the fibromyalgia, but a handful of other conditions are associated with its onset:

CRPS shows up in many ways for different individuals, but the most commonly reported symptoms include:

Over the past 50 years, ketamine has gone from a powerful anesthetic to a prominent alternative for antidepressants. What was once used as a sedative on the battlefield has become an invaluable resource for various physical and mental issues, known both for its transformative power and speedy results.

Traditional medications like antidepressants can take months to start working. Ketamine therapy, on the other hand, offers patients relief quickly, with some individuals reporting relief within a few hours of their first infusion session.

Scientific research has highlighted ketamine’s unique ability to treat chronic pain and other mood disorders. There is still much to be understood about how exactly ketamine works on the brain. Scientists tend to focus on ketamine’s effect on glutamate, a neurotransmitter associated with memory, learning, and mood regulation found throughout the central nervous system.

Many researchers are considering that the positive effects of many antidepressants may be a result of regulating glutamate, although less directly than ketamine. Because of this indirect process, SSRIs and tricyclic antidepressants often take weeks to start improving symptoms of chronic pain, if they do at all. Ketamine often produces results and relief from chronic pain symptoms during the first session.

You Are In Safe Hands At Shamynds

We strive to ensure all of our patients are comfortable and at ease in their private rooms during treatment, with care administered by exceptional and caring medical professionals.

Our attentive team will be close at hand to monitor you and facilitate your therapeutic experience during your infusion.

Is Ketamine Treatment Right for You?

Are you tired of battling chronic pain? Have you had little to no relief from traditional treatments? Then ketamine infusions might be an excellent option for you.

Our expert providers can walk you through everything you need to know to make a well-informed decision for your whole being. Contact ShaMynds today to take the next step in your healing journey. 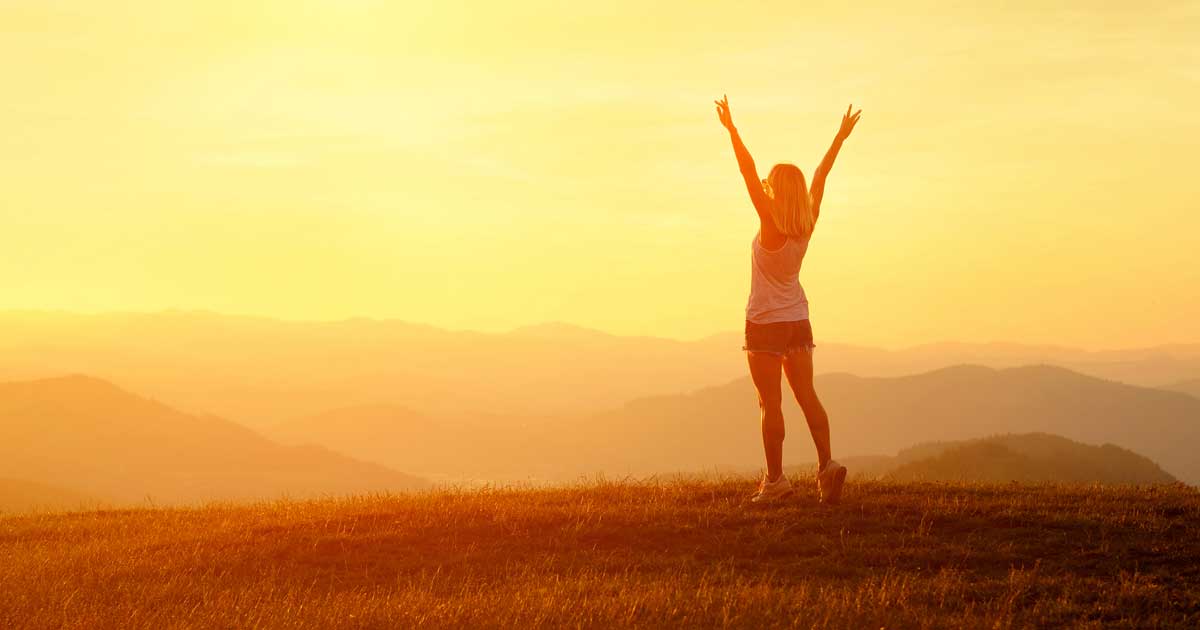 Ready To Start Your Journey 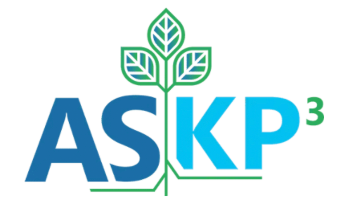